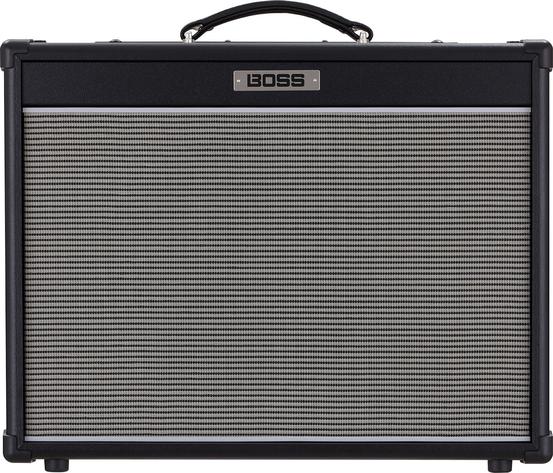 Nextone Version 2: More Tone-Shaping Tools to Craft Your Personal Sound
Version 2 firmware delivers a host of new tone personalization options via the Nextone Editor. A key feature is Character Shape, which unlocks designer-level sound control right at the heart of the power amplifier. In addition, separate pre/post preamp EQs are now available (including a new 10-band graphic), seven boost types have been added, and effects can be set independently for custom mode channels. There’s also a selectable Extra Headroom setting for added punch. And with new import/export and librarian functions, it’s easier than ever to work with your different Nextone setups.